This pâté recipe originates from France and has been part of the Jacques family for generations. My father Antonin (Tony) Jacques used to make it for family and friends and it was always a big hit. At the time, another popular pâté was being produced by a well-known company in St. Boniface. The two pâtés were often compared by family and friends. According to their reviews Tony’s Pâté would usually win on both taste and texture.

Over the years people frequently asked my father “Why don’t you market this pâté?” Well, easier said than done! Having a large French family with 8 children to raise there was little time or energy to spare.

Being one of the few family members who later continued making the pâté at home purely for personal enjoyment, I often wondered if there might be a commercial market for it and secondly, would anyone buy it? Since launching Frères Jacques in 2018 I’m proud to say the answer has been a resounding "Yes"! So it was only fitting to honor my father by naming it Tony’s Pâté

A big thank you to our many loyal customers who appreciate the exquisite flavor and fine quality of Tony’s Pâté. We’ve partnered with some of the best Specialty retailers in and around Winnipeg with great success. Please take the time to visit their locations listed below. 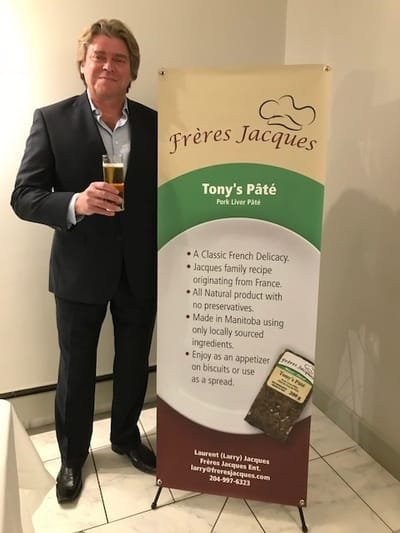 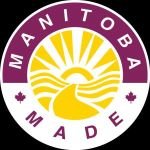 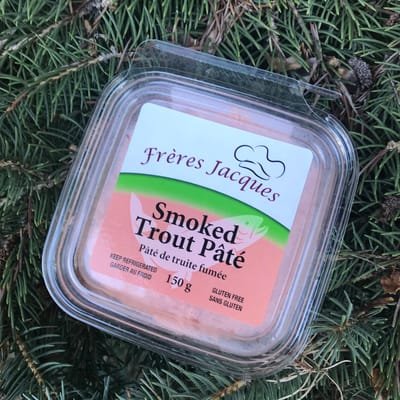 Wonderfully smooth and gently rich in flavour with a hint of smoke, this Smoked trout pâté is a must for your next charcuterie board. The Manitoba trout is smoked and prepared locally and is decadent and delicious. Gluten-free and Sugar free.

Where to find us 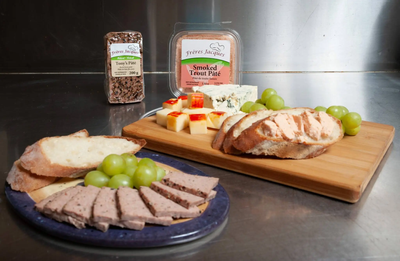